The Joy Is in the Journey

This past weekend I caught up with an old friend. After a night out, we came home and had one of those philosophical conversations that go late into the night. Surrounded by the white walls of his apartment, my friend told me about his experiences living in a big city. He told me about living in a fun neighborhood, but that he was not happy because the street he lived on was noisy. 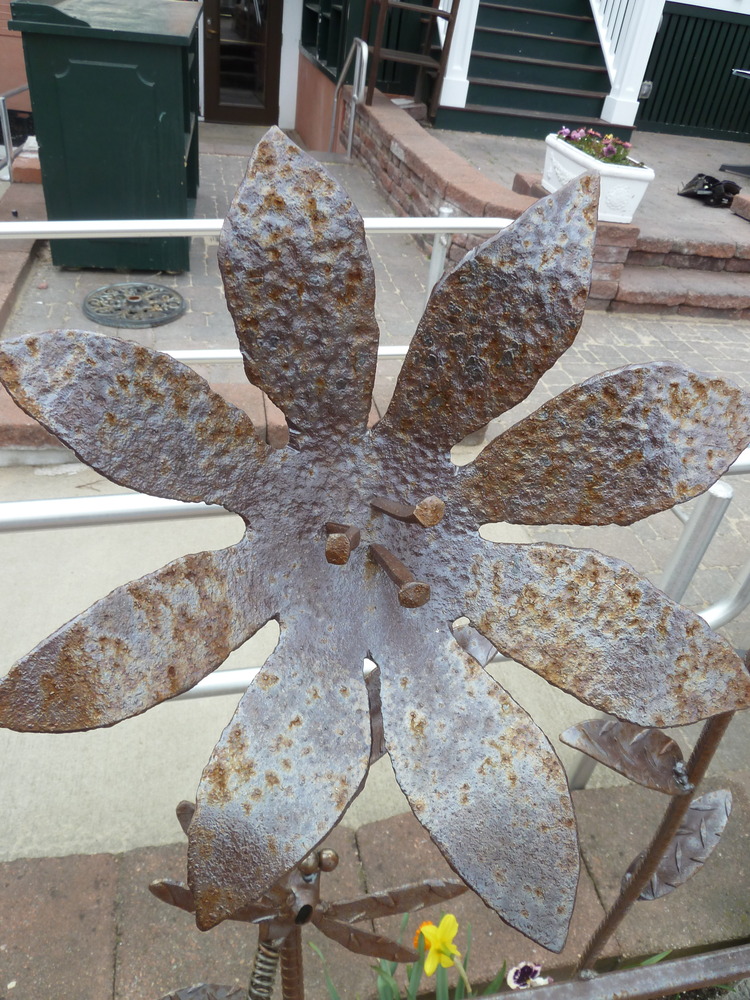 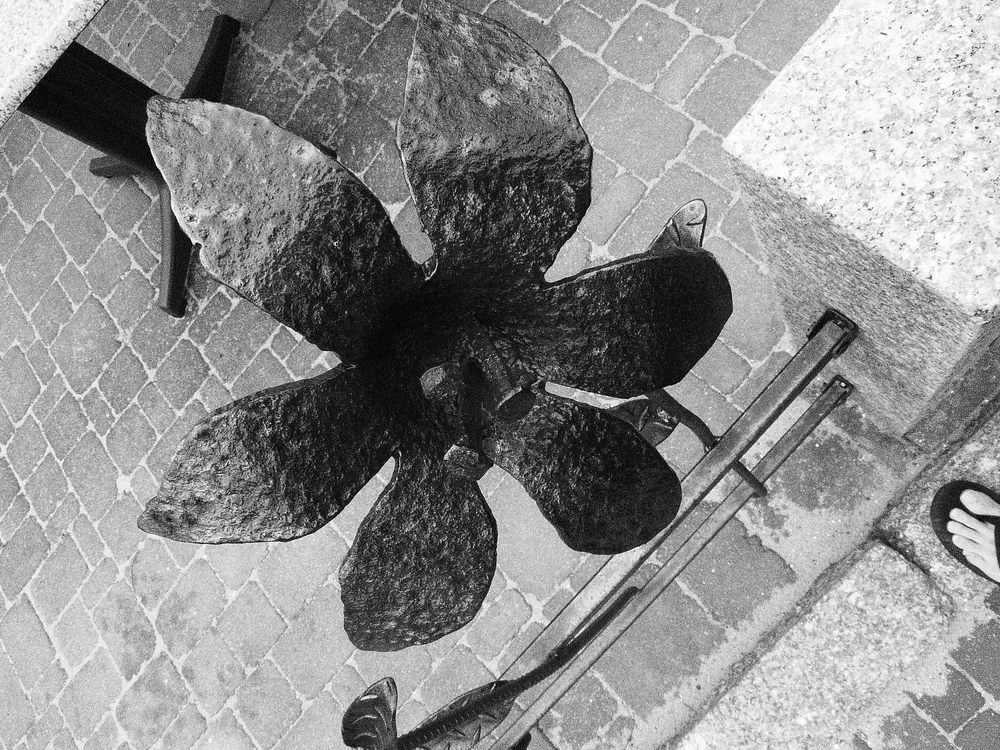 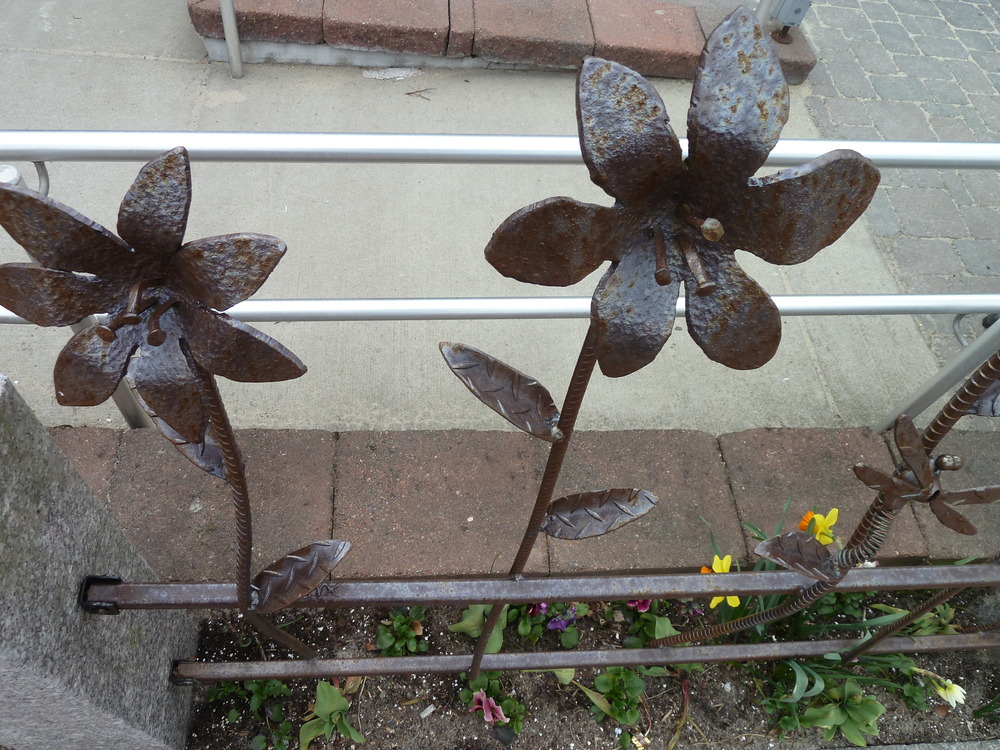 “If I lived one street over, I could have been happy,” he said.
I started thinking. Sure, one street over could have been nice, but perhaps that's where the garbage trucks park.  Or maybe the house would have squeaky floorboards or drafty windows. If it's not one thing, it's something else.  Somethings are within ones power to change and some things are not. Contentment comes from within in the power to accept what you can't change and to change what you can. (Recall the last page of Kurt Vonnegut's Slaughterhouse-Five).
The next day at breakfast another thought occurred to me and my face lit up.  Granted, someone has probably said it before, but it was new for me, especially in its succinct way of synthesizing the idea. My thought way this:
“Happiness is a journey. Happiness is not a destination.”
When I related a few pieces of this story to my yoga class this morning, they erupted in cheers when I delivered the last line after the final exercise.
Then, in sevasana, I added one final thought.
“Everything you do is yoga.  The journey is yoga.” 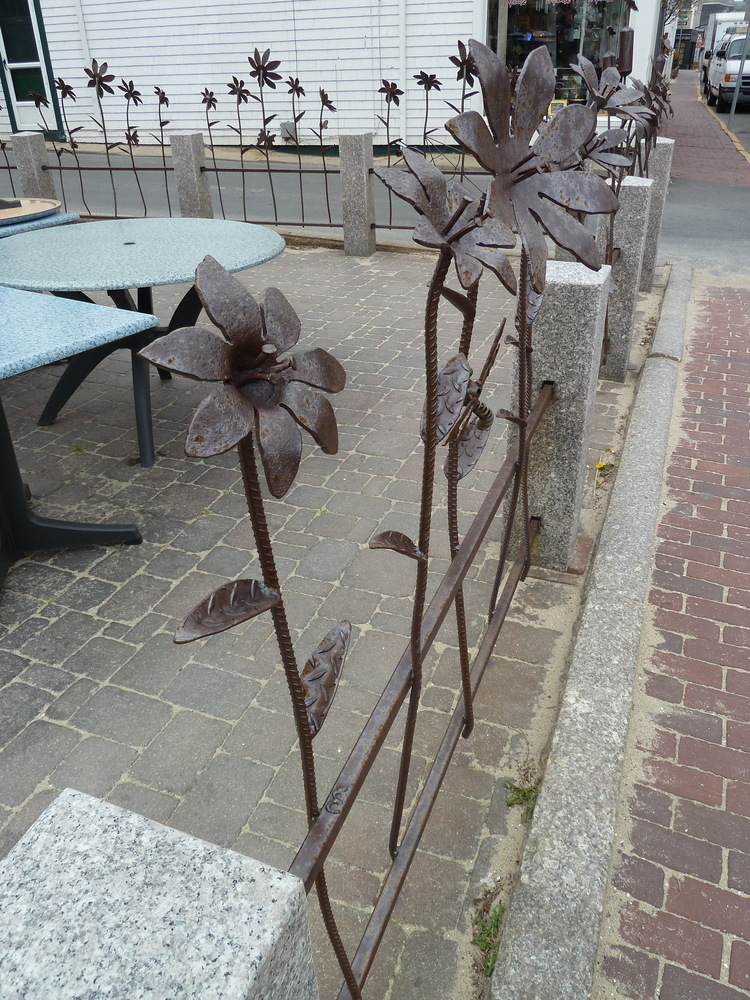